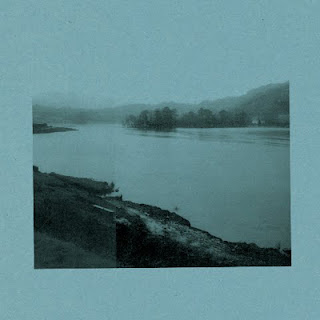 Francis Harris is a Brooklyn based producer who usually goes by the name of Adultnapper. But, unlike his alias, Francis Harris the man composes tunes that are deep, introspective, reflective, and emotional that while generally chilled out is still dance floor friendly. His latest album as himself, Leland is a requiem to his father which I can tell you from personal experience is truly awesome.

Deeply personal and thoughtful Leland is a beautiful sparsely arranged album that features minimal instrumentation, chilled out vibes, and lush soundscapes. It's a mesmerizing effort and Francis Harris knocks it out of the park with his wandering synths that are occasionally accompanied by cellos, trumpets, pianos, guitar and even the odd vocal or two. This is an album of ebbs and flows, peaks and valleys and is so well constructed that it's the sort of thing that washes over you and cleanses your aural palette. Harris' mixture of ambient landscapes, deep grooves, and textural mastery truly makes Leland an awesome album. Chill out doesn't get much better than this.

Truly magnificent and lovingly crafted, Francis Harris has created a fitting tribute to his father. Leland is a lasting testament to his dad and the musicianship and songs contained herein would undoubtedly make him proud. Nice job Francis.
Posted by Paul POP! at 5:15 PM