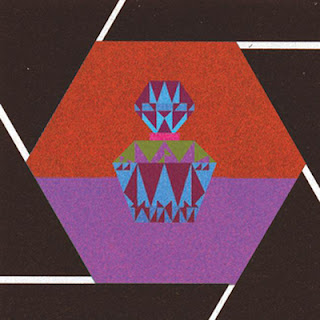 What would have happened if Of Montreal never turned into the coked up glam synth monsters they've become but instead regressed into a world of lo-fi, cheap psychedelia, and spitting out records like an assembly line? I'm not sure I know the answer but one man band White Fence might have a good idea as that seems to be what Mr. Fence secretly desires. His double album Family Perfume 1&2 is a sprawling messy, pieced together patchwork of lo-fi, buzzy, indie pop songs that half the time are average at best and stellar at others.

Family Perfume 1&2 is packed to the edges with fuzzy guitars, 60's influences, no production, and a sense that the recording device used to make this record was about to break apart into a million pieces. Tim Presley, White Fence's founder, knows how to write a good tune it's just that it seems like he's lost in his own miasma and haze to bother to try. When, however, he comes out of his haze he has this ability to create little psychedelic indie pop symphonies that linger in your ears forever. Why he doesn’t do more of this is beyond me. In fact, if someone were to give White Fence a real studio and a big budget this guy could probably make a record that would make Brian Wilson envious.

Family Perfume 1&2 seems to be about tinkering and playing around with ideas and then recording them all. I mean how else can you explain the fact that this double record is a total of twenty-nine tracks? It's a mess and it sounds disorganized but within that chaos lays some serious fizzy pop gems just waiting to be heard. And they should be heard and their effervescence should be exposed because they deserve to be. This is a pure and simple indie pop recorded with heart and not much else and yet Family Perfume 1&2 still smells and sounds pretty darn cool.
Posted by Paul POP! at 2:30 PM