We All Win With Hot Victory 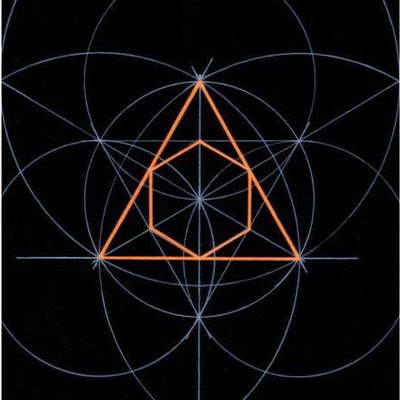 Remember when TransAm were good, like really good. Remember how cold, calculating, and almost robotic their instrumental tracks were. Remember how they took post rock to the furthest reaches of the galaxy and left it there. Well, Hot Victory never forgot that. In fact, they went into space searching for where TransAm left post rock, found it, and moved it to the moon where they reside.

Hot Victory sound like what would happen if a series of Terminator T-1000's knew, or cared to know, how to play music. The band's self-titled album is as cold as clinical steel and as mechanically harsh as a tank rolling over you. The record is heavy, ominous, brooding, evil, and amazing. It's heaviness and spirit crushing electronic riffage will break you psychologically while samples and odd sounds bore deep into your psyche. This is a twisted, atmospheric slice of hell and it's riveting. Hot Victory is a stupendous example of just how songs without words can be as powerful or even more powerful at conveying a message.

Hot Victory erect a minimal and stark world punctured by these sounds of doom. It's the sound of a black hole swallowing the galaxy and spitting it out on the other side. It's machine driven precision and strangeness will keep you gripped and instill fear in your ears. Hot Victory is the ultimate rock and roll album and it's been brought back from deep space to terrorize all who listen to it.
Posted by Paul POP! at 9:13 PM