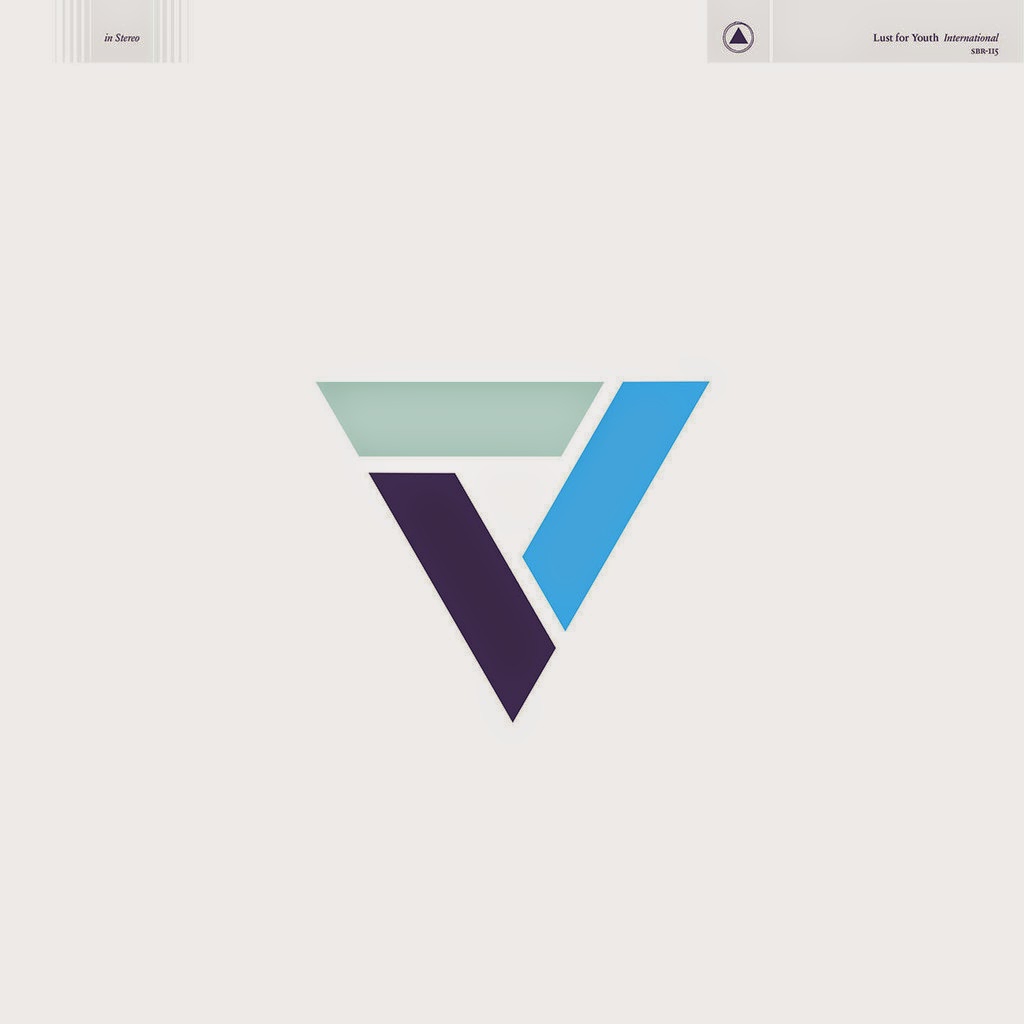 Holy cow! I'm not sure what Lust For Youth ingested before the recording of their latest album International but I'm certainly glad they did. Wow, this is such a different record than previous Lust For Youth efforts that I'm half convinced that this isn't them. Frontman Hannes Norrvide's previous efforts were the very definition of cold and dark but International feels damn near energetic.

Apparently listening to a lot of Cure records during the making of International had an irreparable affect on the band and Norrvide is clearly embracing his inner Robert Smith. International feels like a Cure record, it's gauzy and slightly dark but laced with a pop edge to it and you can pull rope, sway, or even dance to the thing. Shock, horror, I know, but it's really quite good. This is easily the best thing Lust For Youth have ever done and it's darkness and torment is so endearing it's hard to stop listening to it. Crossing synth pop with the angularity of post punk and throwing in Norrvide's dark tendencies gives each song this awkward goodness that reverberates and throbs through the dry ice clouds that envelope you as you listen.

International is a wonderfully poppy goth record that sounds more Cure than the Cure does now. Each of the ten songs of this excursion into murkiness is laden with pop hooks, cloudy atmospheres, and a sense of, dare I say it, hope. I love this thing, it's just such a cool record for these guys and I really hope Lust For Youth keep this clove inspired musical trip up. Probably one of my favorite albums of 2014.
Posted by Paul POP! at 7:51 PM

Email ThisBlogThis!Share to TwitterShare to FacebookShare to Pinterest
Labels: lust for youth