The Bad Things Are Anything But 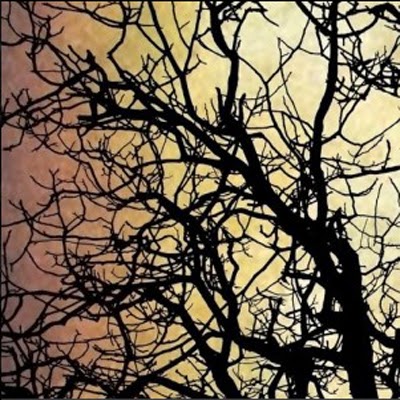 A decade into their career, Seattle's Bad Things are still one of the city's best kept musical secrets. While the word Seattle conjures some obvious musical images, The Bad Things are happily not one of them. This gang of outcasts celebrate their uniqueness and outsider status with a fairly interesting approach to music that has more in common with Beirut than with Nirvana. Their latest album, After The Inferno is a tribute to their standing within the coffee capital's musical community.

Sounding like something from a different century, Bad Things have old world charm by the bucket load. They sound aged, traditional, unusual, and most importantly...cool. There are polka rhythms, accordion songs, horns, chants and a worldly approach to writing a song and not an ounce of flannel in sight. After The Inferno is unusually brilliant because it's pure and honest and different. It's just not modern in a 21st century way and I love how the band have found this neat little niche in which to explore old musical styles that often aren't heard. The Bad Things ability to mix folk, traditional country, Eastern European, Western European, and quirky pop influences into something so mesmerizing makes it almost impossible to turn away from much less dislike.

After The Inferno is the kind of record you'd hear on a steam ship, river boat, or expedition. It's an exploratory and rootsy record that keeps traditional sounds close to it's heart. The Bad Things are honest and awesome musicians and their name is a complete misnomer, because their albums are far from being Bad Things. Seriously awesome old timey music that even your parents and grand parents will like After The Inferno is highly recommended.
Posted by Paul POP! at 7:38 PM