Dead Dream Is Quite Alive 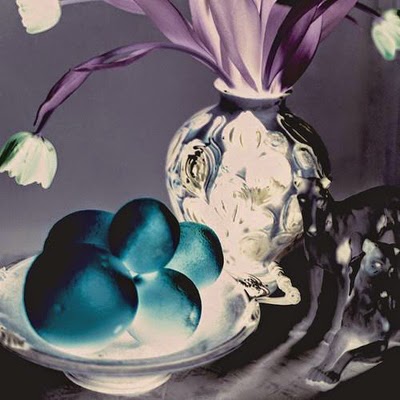 Dead Dream's four song EP is proof that the dream of shoegazing's glory days is far from dead or even drifting away. These guys are so wrapped up in keeping the spirit of 1992 alive you'd swear that they were actually from 1992. Embracing washed out guitars, waves of noise, whispered vocals, and the whole idea that spiritual enlightenment can be achieved through distortion pedals Dead Dream's EP is a ethereal slice of heaven.

Depressingly short at just four songs, the record harks back to better times when the scene that celebrated itself was busy celebrating itself. Dead Dream do a fantastic job of taking past influences and modernizing them for today's hipstertastic ears. The songs here plod along at a slow to moderate pace while whispers and sighs burrow their way through the cascading sheets of guitars. "Sleepwalker," is a brilliant tune that you'd swear was produced by Robin Guthrie while "Fireworks," is an instrumental work out that might just be played by Robin Guthrie. All in all, it's four songs are all endearing and wonderfully angelic. Since the press release I got with this didn't have any information, fans of shoegazing would be advised to email the band at deaddreamband@gmail.com to find out how to get this slice of heaven.
Posted by Paul POP! at 9:00 PM