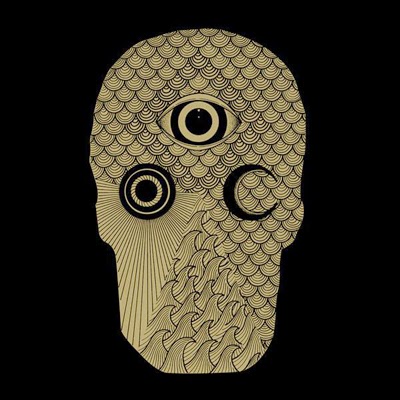 Kentucky’s Young Windows are a mess. This is a chaotic, troubled band that has all sorts of attitudinal problems that make for nearly painful listening. This is a good thing. Having consistently dirtied things up this is a band that has progressively taken their urgent and unclean sound and morphed it into lethal machine of sonic destruction. Their latest album Easy Pain has been cranked up and refined to deadly perfection and the eight buck shots of post grunge Armageddon are the loudest things you'll hear this year.

Easily described as the sound the world will make when it all comes to an end, this is like listening to an old Godflesh record, Bleach era Nirvana, and the Jesus Lizard all at the same time on the same set of headphones. While their previous albums may have sounded chaotic and slightly rough, Easy Pain sounds as rusty, brutal and as deadly as a two handed sword. It's all battered riffs, churning rhythms, tortured screams and the feeling that Apocalypse is one sour note away. This is an epic record of discord, pain and misery, but boy this kind of heaviness has never sounded so good.

Each of the eight songs here are essentially the sound of an eighteen wheeler crushing your puny Toyota Prius. This album is ridiculously heavy and punishing that it will test the pain tolerance of you and your stereo. This is a band that has no problems de-tuning guitars, cranking out slow motion grooves, and letting riffs expand to the size of the galaxy all in an attempt to bring you to your knees and beg for mercy.

While grunge may have been dead and buried for well over a decade, it's nice to see that a few bands still feel like kicking the corpse of it around now and again and taking the sound that sold a million Doc Marten's back to its roots. The Young Widows have done an exceptional job of that on Easy Pain and while people often hate opening old wounds this is one that's certainly worth doing over and over again.
Posted by Paul POP! at 8:26 PM