Rhye Come Out Of Nowhere 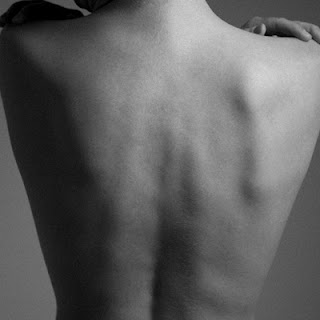 Rhye is a band that I know little about. Sometimes things come across your desk and you don't really pay attention and then when you listen to them you're like, "Wow. Who the heck is this? Where have you been my entire life?" That would be Rhye in a nutshell. I'm still not sure who they are but I'm glad they're in my life and their debut EP is an absolutely gorgeous surprise that nearly blew me away.

In an age where no one has seen hide nor hare of Everything But The Girl, Rhye has happily moved into their space and released a lush, chilled, housey EP that would make Tracy Thorn blush. Chilled vibes cascade over beautiful vocals, while sumptuous synths layer themselves together to create a sensual atmosphere that's opulent and cool. This is the sort of stuff the world needs more of; it's lavish sounds are a mood changer and a de-stresser and lord knows that's a good thing.

Pop music doesn't get more luxuriant than this and it's as simple as that. Rhye may have come out of nowhere but they deserve to be everywhere. For a debut EP, they've knocked it out of the ball park here and if this EP is any hint of what's in store for their debut album we're in for a treat. As it stands now the Rhye EP has got to be one of the best single's I've heard in 2012 and will leave you breathless wishing for more.
Posted by Paul POP! at 10:38 AM

Email ThisBlogThis!Share to TwitterShare to FacebookShare to Pinterest
Labels: rhye