Tremor Rumbles Around The World 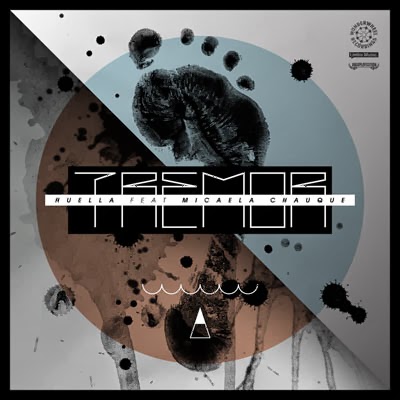 Despite the somewhat destructive name, Tremor are an intriguing and positive combination of electronics, folk, world music, and traditional Argentinian sounds. Their album Proa is like a trip around the World Showcase Lagoon at EPCOT because of the vast array of influences, sounds, and cultures mixed up on this record. Having dubbed themselves as a digital folklore band, Tremor are obviously an open minded bunch and have no problem mixing bleeding edge sounds with cultural influences spanning centuries.

Proa is a fascinatingly good album because of the creativity in which Tremor deploys. Their fearlessness at colliding Argentinian sounds with electronics and whatever else they could find laying around makes for a textural feast that ricochets around the musical spectrum like a ping pong ball. They are all over the place with 8 bit sounds crashing into dubbed out beats, multi-part harmonies meshing with acoustic guitars, experiments coming together with commonalities; Proa is a successful science experiment with sounds. As one might expect with such relentless experimentation its a bit chaotic, but always in a good way, and it's almost kind of like what Beirut would sound like if they were from South America.

Proa is wondrous exploratory stuff that offers endless hours of new sounds and musical ideas coming together into something cohesively entertaining. If music needed a passport one gets the feeling that it could use Tremor to get into about anywhere it needed to get to. Original, beautiful, and determined to be different Proa is the sort of world music record that never lets on that is just that...worldly.
Posted by Paul POP! at 7:53 PM

Email ThisBlogThis!Share to TwitterShare to FacebookShare to Pinterest
Labels: tremor