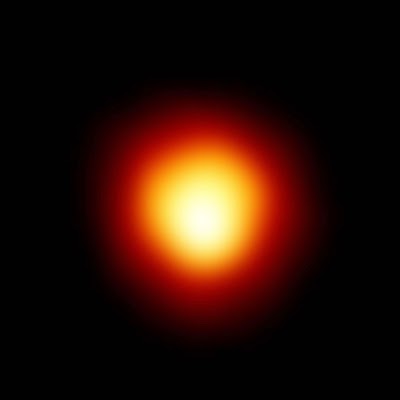 Imagine what your favorite death metal album would sound like if it were nothing but an instrumental record. Imagine the brutal guitars, the thrashing drums, the chaos, and insane melodies. If you can piece all that together in your mind and it doesn't kill you than you have an idea of where Barrows are coming from.

Their latest album, Red Giant, is as vast and as powerful as the galactic entity this album refers to. It's tension, noise, and power resides in this three piece band's ability to forge face ripping riffs and launch them with deadly precision at your ears. Red Giant is heavy, like really heavy. It's a punishing record that sounds like every Slayer record played at the same time in a cacophony of metallic mayhem. Red Giant is the sort of record the US military could use as a psychological warfare tool to root out deeply seeded and barricaded enemy units. Several hours of Barrows wailing away at maximum volume would bring anyone to their knees. Red Giant is brutal in all the best ways and it doesn't even have a single lyric.

The quartet that make up Barrows are ridiculously good musicians and they cram approximately 6,979,723 riffs into each song bringing music to it's technical breaking point. As with all the best metal, there's so much going on in every song you need a scorecard to keep track of it all. Red Giant is technical, it's heavy, expansive and it's very very good. Metallic chaos never sounded so epic.
Posted by Paul POP! at 9:38 PM

Email ThisBlogThis!Share to TwitterShare to FacebookShare to Pinterest
Labels: barrows