The Moon Types Know The Reason 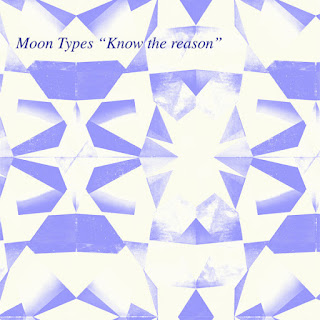 The Moon Types single Know The Reason is a perfect slice of indie pop neatly served on a 7” platter. Beaming with west coast vibes, radiant horns, and mellow melodies this little record is a bit of heaven via Sweden. The siblings Klein (Jesper and Josefin) know their way around a pop song and manipulate all the tricks to create rays of jangly, jolly jubilance that's as firmly rooted in 60's pop as it is modern indie.


Know The Reason is a near perfect record that's unfortunately short at twelve minutes long. For those twelve minutes, however, indie pop bliss is all ours and it's lit by the glow of the moon (types). It's been a while since Swedish indie pop was all the rage, but The Moon Types haven't forgotten and they clearly Know The Reason why it was to begin with.
Posted by Paul POP! at 9:07 AM